To celebrate Trans Day of Visibility, a member of our team shares their experiences, and reflects on why it’s important for a mental health charity to promote visibility and acceptance of all gender identities.

“So, it is Trans Visibility Day – although the truth for most trans people I know (and certainly for myself) is that we don’t necessarily want to be visible. The issues we face? Absolutely. The need for healthcare reform? Definitely. The importance of awareness and inclusion? Without doubt. But visibility is the last thing I personally want most of the time. Not for being trans or non-binary anyway. 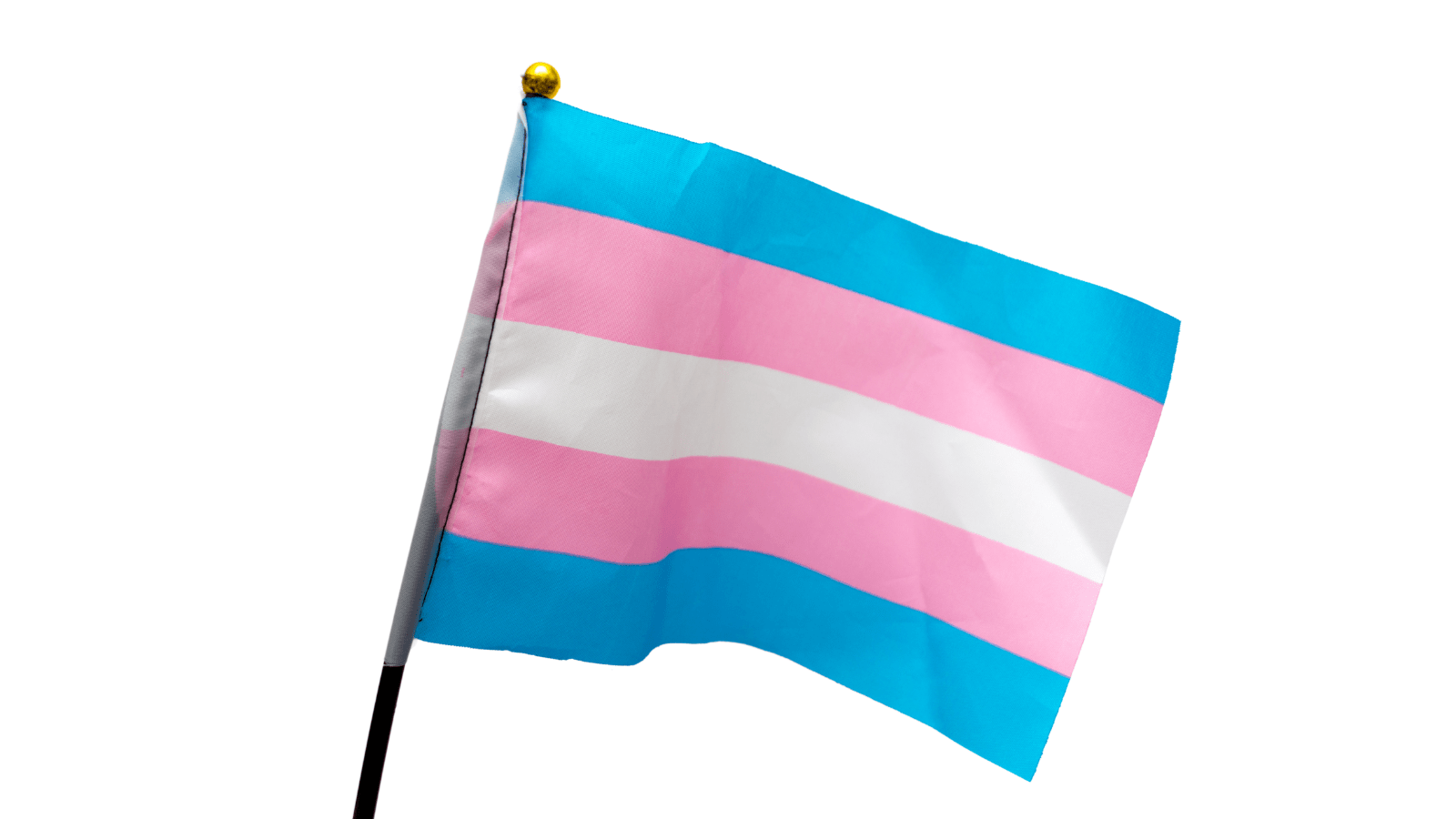 I was at a conference recently where I heard that most trans people report high levels of anxiety daily related to being trans. I can absolutely relate to this. There is a constant worry that people will look at me and instantly know I am trans. Or worse, look at me and think I am the biological sex I was born as rather than the gender I truly am. This is when visibility is the last thing I want. See me as a man or don’t see me at all…please.

So why is it important for Leeds Mind to recognise Trans Visibility Day? For me, the answer is simple: transgender and non-binary people in the UK are some of the most vulnerable groups to mental health difficulties, suicidal thoughts, stigma, and discrimination.

At the same conference, I learned that 84% of trans people have experienced suicidal thoughts in their life. This is compared to the often-quoted stat that 1 in 5 (20%)of the broader population will experience suicidal thoughts in their lifetime. While this data isn’t segregated by gender identity, this comparison likely indicates a massive disparity in suicidal ideation when comparing against our cisgender (anyone born into the biological sex that matches their gender identity) counterparts. 84%. I repeat, 84%.

When I first heard this, I was floored…until I realised that I am one of the 84%. When I was experiencing these thoughts, I wouldn’t have known it was anything to do with being transgender. However, in hindsight, I can see that my gender identity was at the root of nearly all my difficulties with my mental health over the years. For me, being transgender and knowing my truth is no longer the cause of my difficulties. Recognising that I am transgender has probably been the single most affirming thing I have been able to do for myself, and as a whole, I am hugely better off in this knowledge. However, the effect that being transgender has on my mental health is no longer so much about my internal battles, feeling disconnected from myself, or feeling out of place and at odds with the world. No, now my difficulties come from what being transgender exposes me to in society as a whole. This affects me more than my diagnosis of gender dysphoria does (I am not saying this comes without its own huge array of issues, but that is for another time!).

It has been stated recently that the UK is the worst place in Europe to be trans due to the amount of discrimination and negative attitudes that are not only faced by us but are somehow socially accepted (particularly on social media). A staggering 99% of trans people have experienced online discrimination.

But what about the day-to-day? Unless it affects you, you may not realise just how much gender comes into every single conversation you have. I could be having a great day at work with those who know and respect my gender identity, but then a trip out at lunch where a shop assistant says “that order is for the lady in the green coat” can wound me to my core. Most of the time I expect misgendering to happen and am armed for it, but it is when I am most confident and least prepared that comments like this, or an accidental wrong pronoun, can honestly make me feel like I want the entire ground to swallow me up. All ounces of confidence, positivity and bounce are taken away from me in a syllable or two from a stranger. It is at times like this that visibility is the last thing on earth I need or want, and invisibility is everything I desire.

Massive thank you to our team member for their contribution to the blog. If you would like to share your thoughts or experiences around the topic of mental health and wellbeing, please contact stories@leedsmind.org.uk 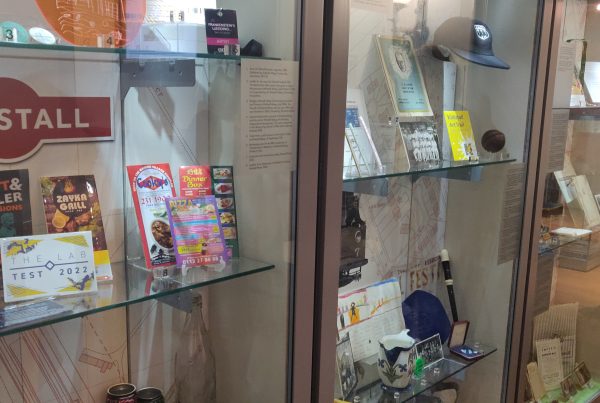 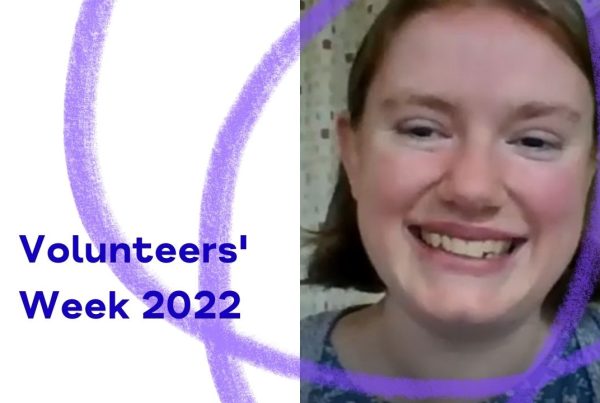 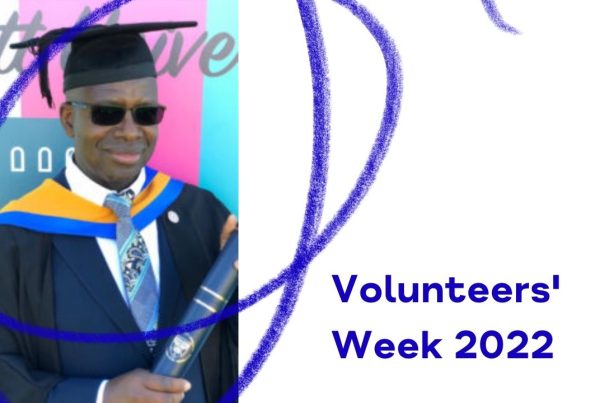