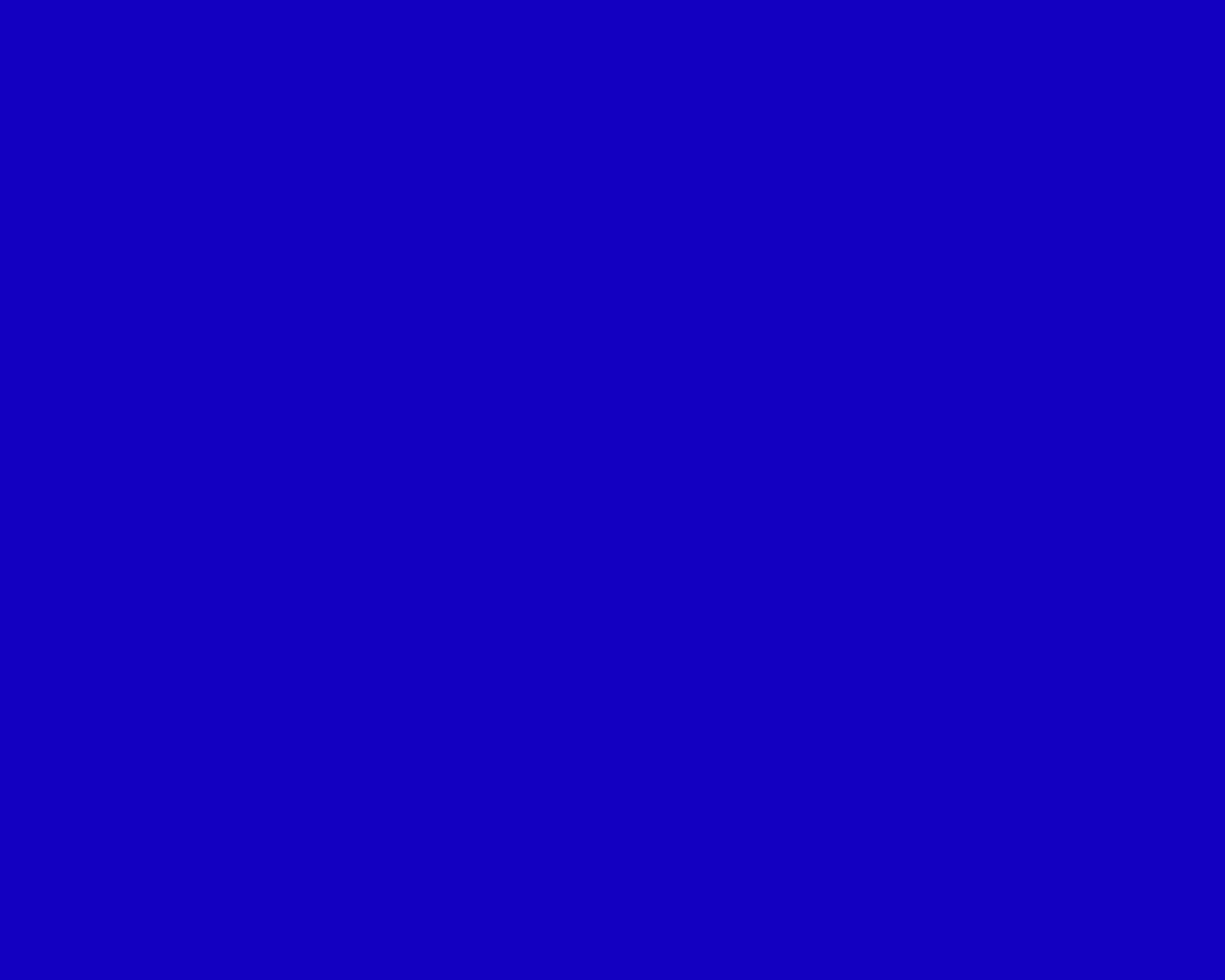 “I was told that I should be over it by now”: Stories From Our Suicide Bereavement Team

Content warning: suicide, loss of a friend, suicide bereavement, anniversary of a loss, stigma around suicide

All staff in our Suicide Bereavement Services have lived experience of someone in their lives dying by suicide. This allows them to deliver the compassionate and practical support that we are known for.

We hope that by sharing stories, we can make those who have been bereaved by or affected by someone taking their own life feel less alone. We also aim to educate those who have not been impacted around how losing someone to suicide differs from other experiences of loss. Overall, we hope this will continue to break down the stigma that still exists around deaths by suicide.

Here, Lisa Bourne, our Senior Postvention Practitioner, shares her experience of losing her friend to suicide, including how she navigates the anniversary of his death.

31st of October 2022 marks the 5th anniversary of my friend’s death by suicide. It has already been on my mind for months.

As the clock turned midnight on New Year’s Eve and everyone celebrated the beginning of 2022, I had already thought about what that meant come October. 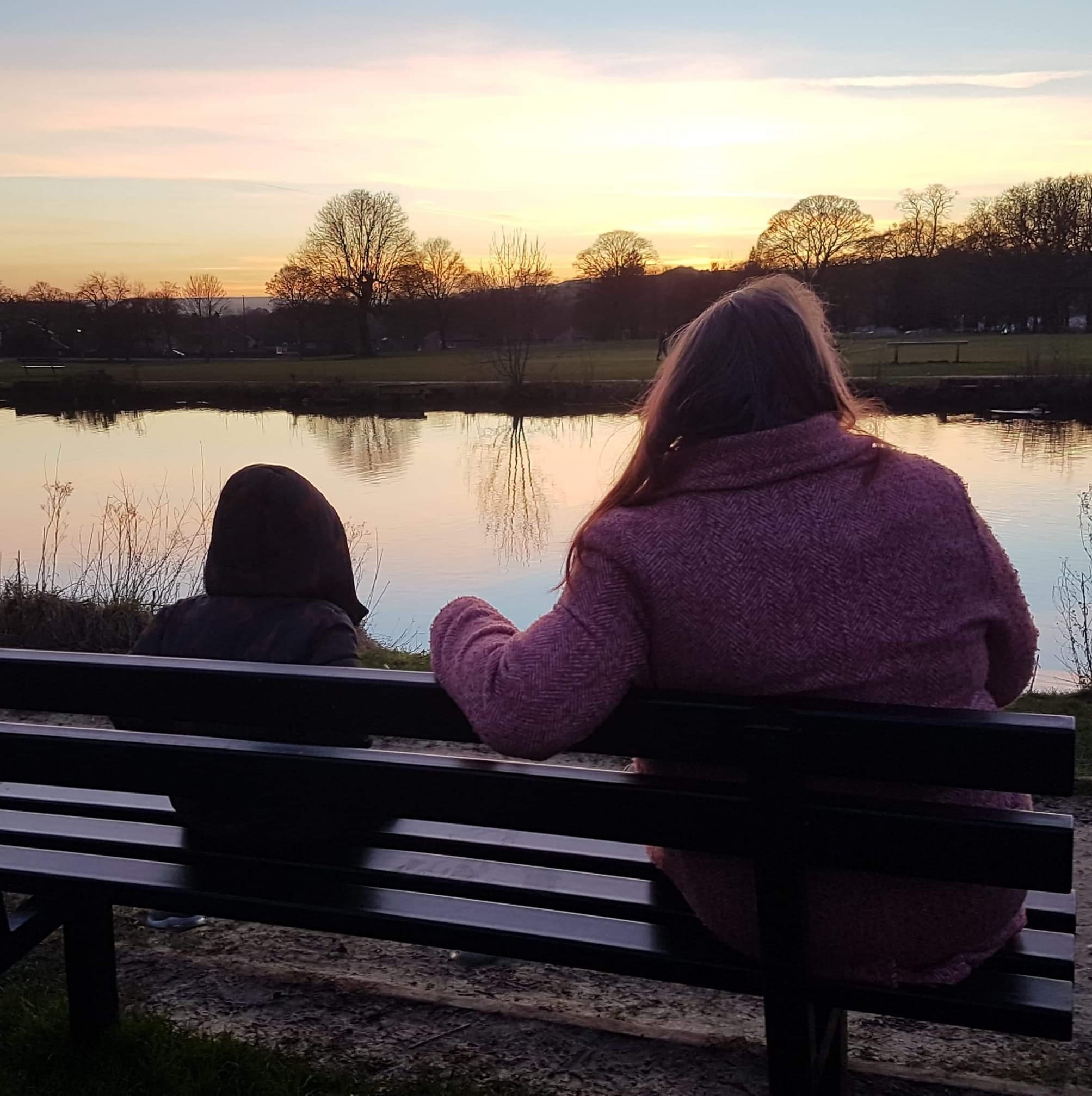 Lisa and her son on the memorial bench for Lisa’s friend.

It is very difficult to believe that he has been missing from my life for so long, because some days it really does feel like it only happened yesterday. Other days, when I think of all the things he did not see or experience or hear, it feels a lifetime ago. I wonder if he’d like that new song I heard on the radio or if he’d binge watch the latest Netflix show that everyone is talking about.

Not long after my friend died I was told that I should be over it by now, that I had a family to think of. I felt like no-one understood (and how could they possibly understand if they had not experienced the same thing). I felt excluded. I felt like even though I still wanted to shout his name from the rooftops, everyone else had moved on and shut down any conversation I tried to start.

That was until I found Leeds Suicide Bereavement Service. A team full of people who understood. Who knew exactly what I meant when I talked about nightmares, flashbacks, memory loss and fatigue and told me it was all a normal reaction to such a traumatic event; who listened without judgment to the complicated back story of our relationship and endless questions without answers as the tears rolled.

I will never be over the loss but I do have the skills and knowledge to look after myself when the anniversaries come around.

Unfortunately, with 31st of October being Halloween, the triggers start well before, as the shops start promoting their fancy dress and party food from the beginning of September.

I have a six year old who adores Halloween all year round and this actually helps me cope.

This year we have booked to go to Alton Towers Scarefest for two days. It means I can focus on some family time and see my son’s enjoyment and lust for life.

On the 31st itself we will be having our usual Halloween party and in the evening I will take time out for myself. Typically this involves journaling, lighting a candle and chocolate! I also like to visit the memorial “natter bench” I had put in our local park.

Here I am 4 years later still talking about my experience. Now I am part of the Leeds Suicide Bereavement Service team, able to support others through their experience so they too can make sense of their grief and feel less alone.

Huge thank you to Lisa for sharing her story. If you have been affected by suicide, please consider accessing our Suicide Bereavement Services. You can find more information on them here: https://www.leedsmind.org.uk/suicide-bereavement-services-west-yorkshire/ 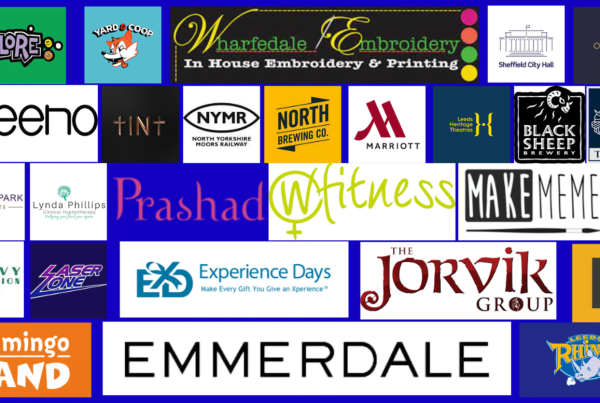 A big thank you to our generous community (and a call to support your local mental health charity!) 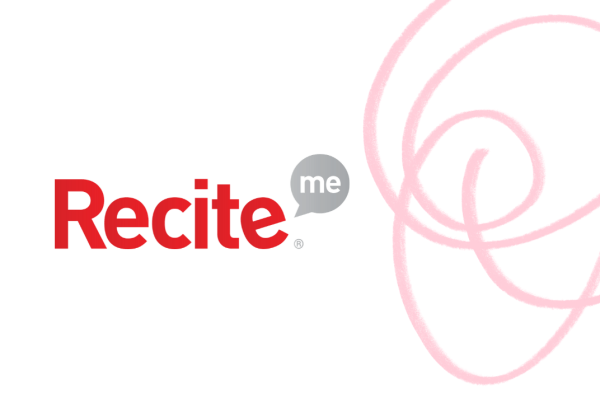 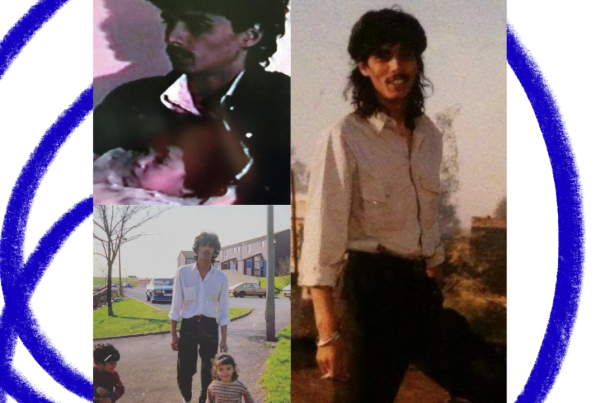